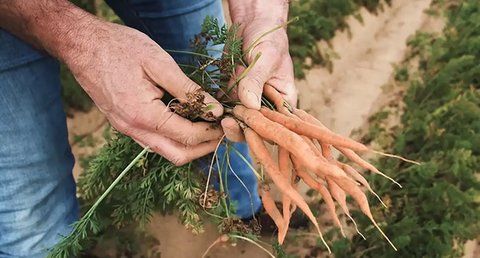 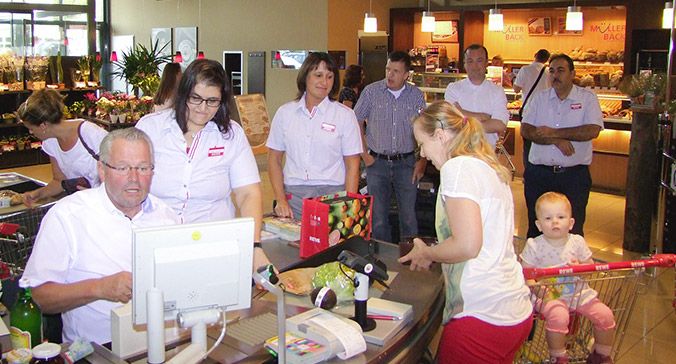 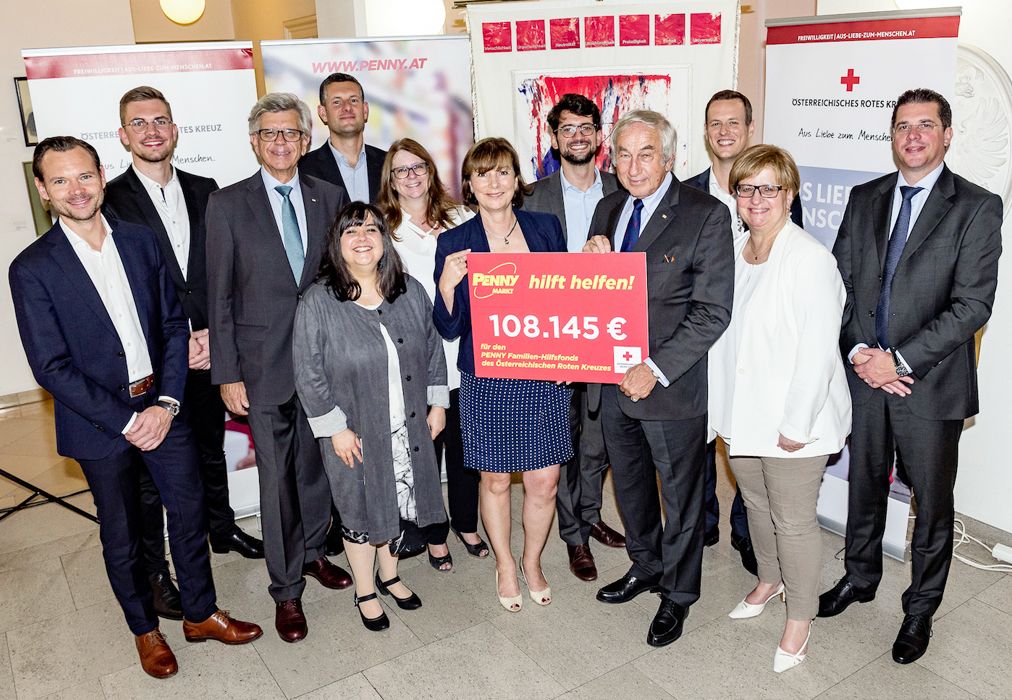 PENNY Austria is the first company in the history of the Austrian Red Cross humanitarian award to receive the honour.

A first for the Austrian Red Cross (ÖRK) humanitarian award: For the first time in the award's history, a company has been presented with the honour in recognition of its social commitment. In his address, Gerald Schöpfer, President of the Austrian Red Cross, emphasised that, “Austrian people not only need a Red Cross card, but also need a PENNY card to ensure they continue to get the most for their money.”

Since 2011, more than € 1.4 million has been donated to the PENNY Red Cross Family Relief Fund. Around 2,700 poverty-stricken families or 5,300 children have already been helped thanks to the huge range of initiatives undertaken by the Austrian brand discounter and the generosity of PENNY customers. PENNY managing director, Brigitte Brunner, accepted the award at an official ceremony on behalf of the company’s employees and its many loyal customers.

She also used the occasion to present the Austrian Red Cross with a new cheque for € 108,145 raised during the current PENNY fundraising campaign week. “As a discounter, we provide a range of affordable products to people on a budget. Social commitment is part and parcel of our corporate philosophy and we want to provide help where it is most urgently needed and where it will have a lasting impact”, explains Brigitte Brunner, adding: “When it comes to the use of resources, our clear focus is to provide rapid assistance to poverty-stricken families with school-age children.” 100 percent of the money raised goes to Austrian Red Cross aid projects. The donations provide temporary financial assistance to cover rent, electricity, food, and school-related expenses.

Over € 1.4 million raised for the Austrian Red Cross

PENNY established its Austrian Red Cross Family Relief Fund in 2011. Since then, more than € 1.4 million has been donated to the Red Cross to give a financial helping hand to around 2,700 families or 5,300 children. Now in its eighth year and timed to coincide with the start of the academic year, this year’s fundraising campaign week raised a significant sum thanks to the active support of PENNY customers. The € 108,145 total should go some way towards supplementing the tight household budgets of needy families with children, particularly at this expensive time at the start of the new school year. PENNY rewards customers’ social commitment with ten-percent discount vouchers for anyone who donates at least one euro.

PENNY shows that even small contributions can have a big impact. “Each and every day here at PENNY, we make sure that our customers can buy everything they need for their daily lives at reliably low prices. With our attractive campaigns giving customers the chance to do good for others at the same time, it's a win-win situation for everyone!” says Brigitte Brunner happily. Regular direct donations can also be made to PENNY’s Red Cross Family Relief Fund (IBAN: AT46 2011 1200 3443 3268, Erste Bank, Reference: PENNY). 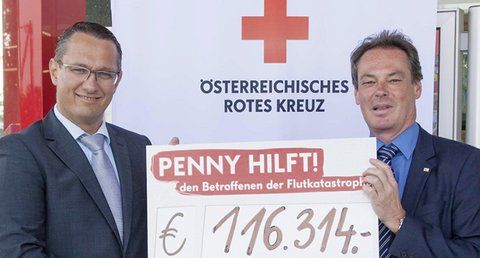 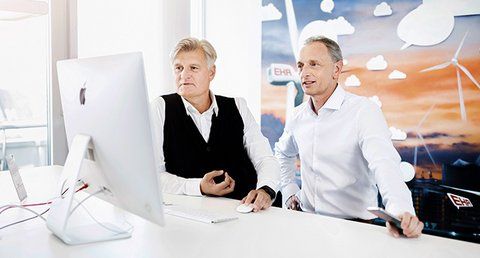 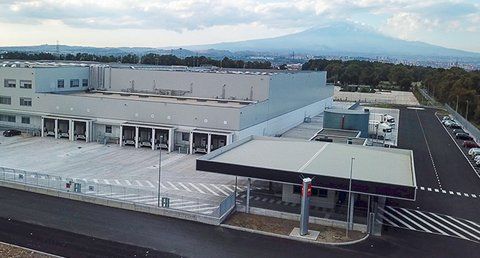 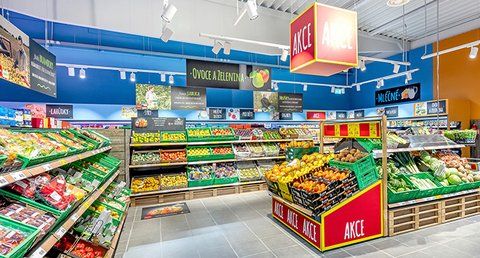 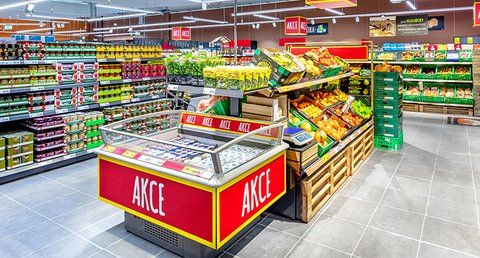 A new store concept for the Czech Republic

PENNY Czech Republic unveils a new store concept in Prague. The most significant modification is the straightforward layout, making it easier for customers to find products.
Verantwortung
REWE Group 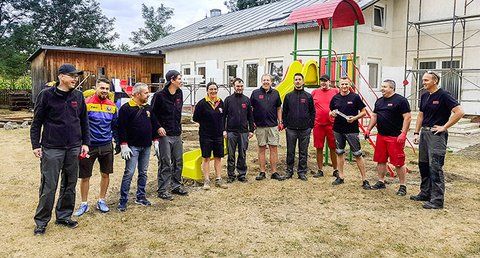 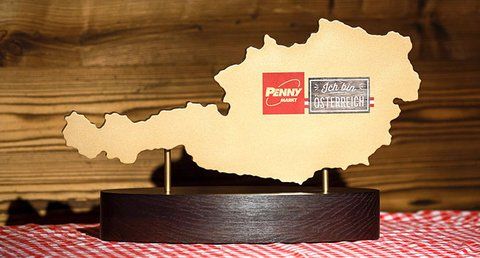 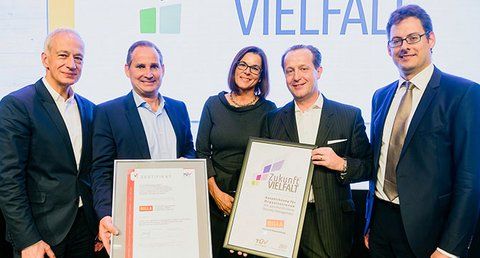 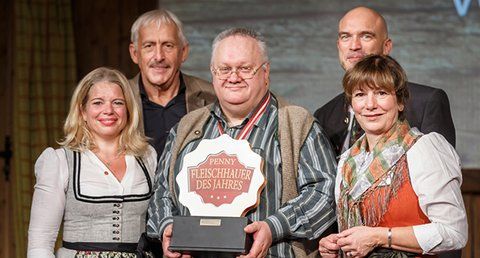 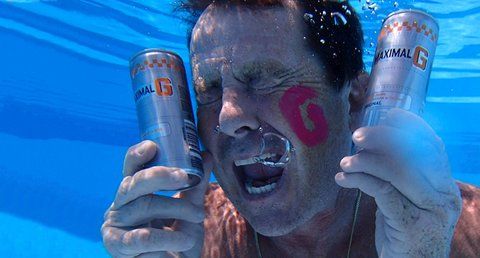 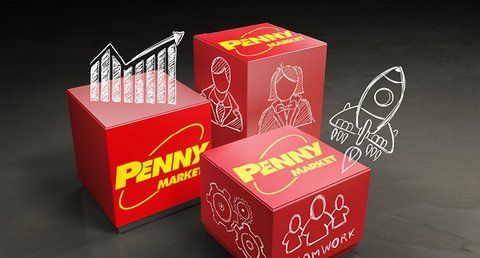 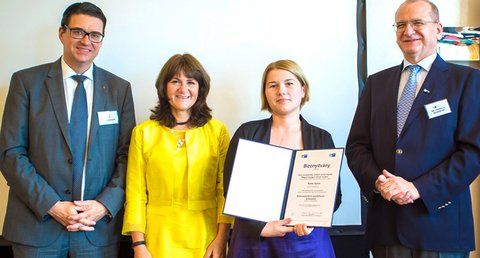