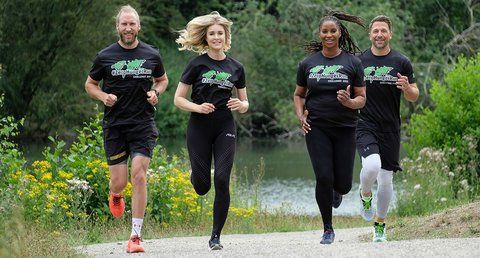 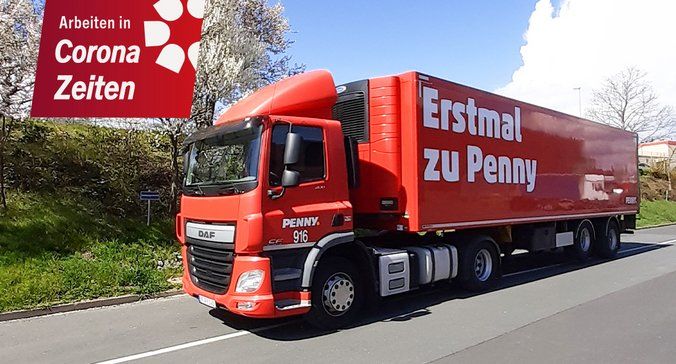 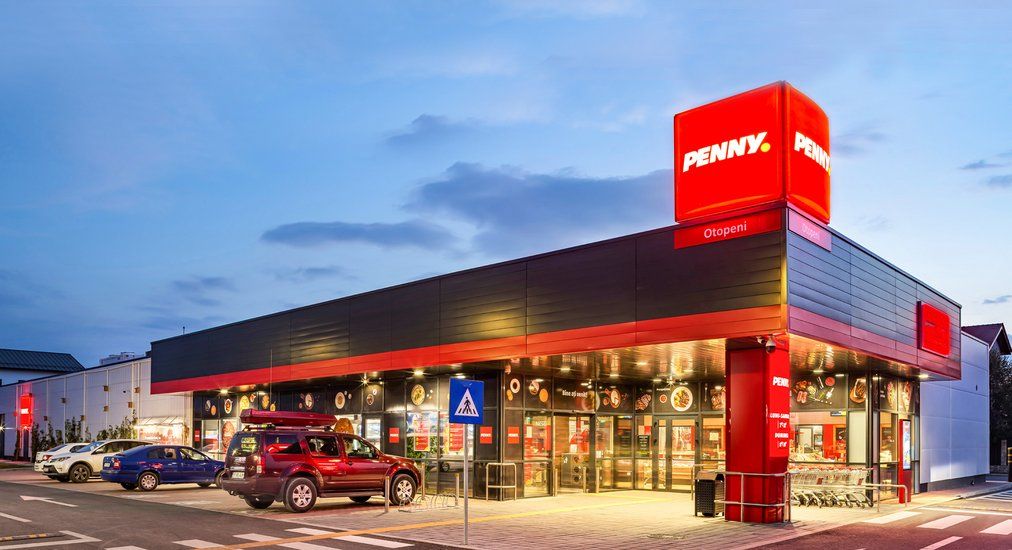 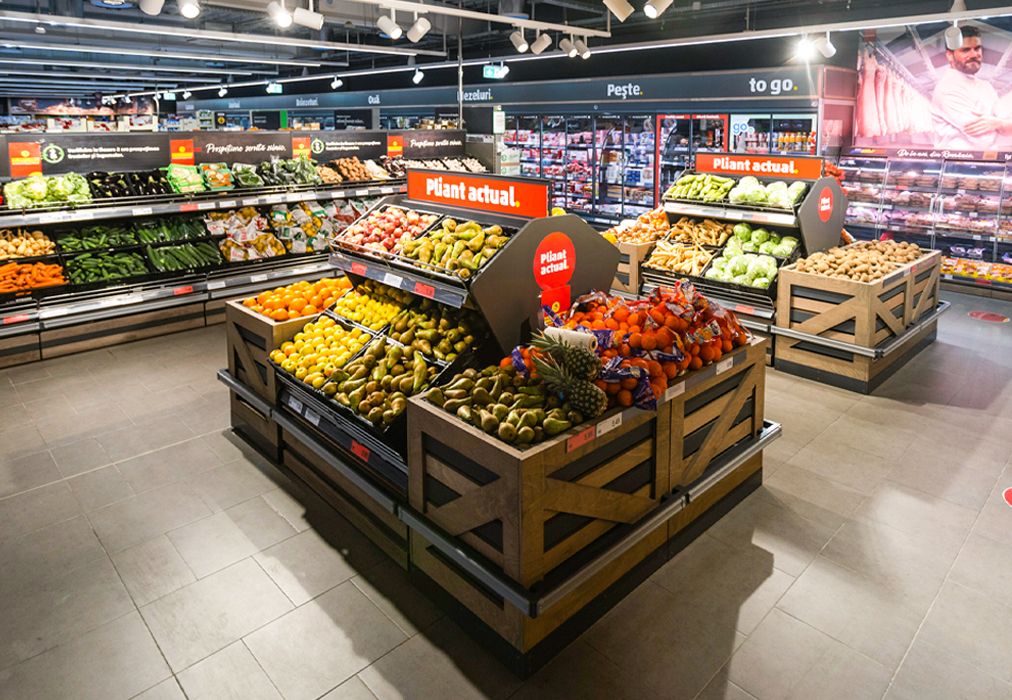 It's an award that attracts special attention: According to the Breeam Awards, the PENNY branch in the small Romanian town of Otopeni north of Bucharest is the most sustainable building in Central and Eastern Europe.

At this year's presentation of the Breeam Awards, which honor the most sustainable buildings every year, the PENNY store achieved the highest rating in the international category for new buildings (“Breeam International New Construction”) with more than 95 percent. When evaluating the sustainability performance of the “branch in operations”, the extraordinary location even achieved the highest rating worldwide according to the Breeam standard with 99.6 percent.

“For us, sustainability is not just a fad, but rather the guideline for the planning and designing of all of our PENNY stores - and for our entire business. The PENNY branch in Otopeni has impressively demonstrated that even a single green branch in our network can make a difference”, says Traian Despa, site manager at PENNY in Romania.

The PENNY Branch in Otopeni at a Glance

“We are proud of this award and this project. The PENNY store in Otopeni symbolizes the high priority that sustainability has in our company. Some elements that we have tested in this market, such as the solar modules, the green roof, or the charging stations for e-cars, have already been used in several other newly opened PENNY branches. These successes encourage us to continue on the path we have chosen and to develop further pilot projects for even more sustainable branches”, says Daniel Gross, CEO PENNY Romania. 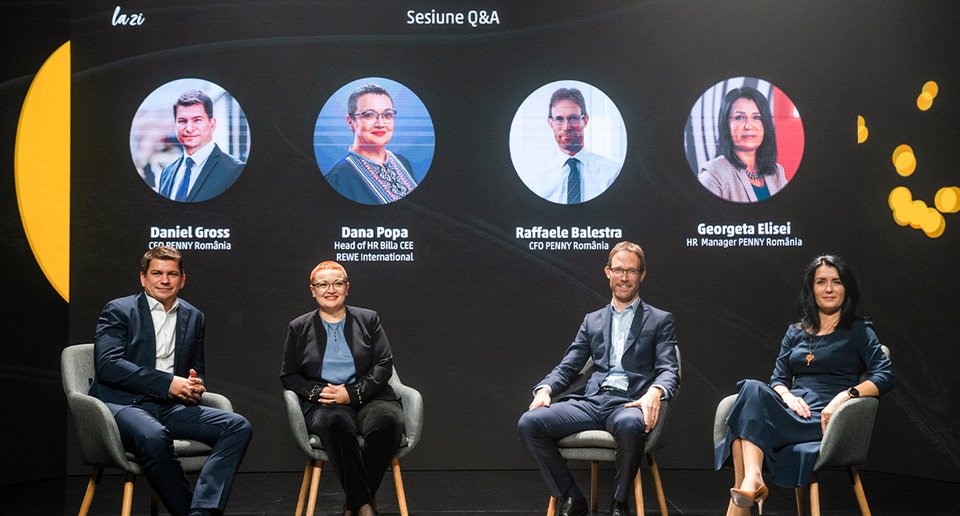 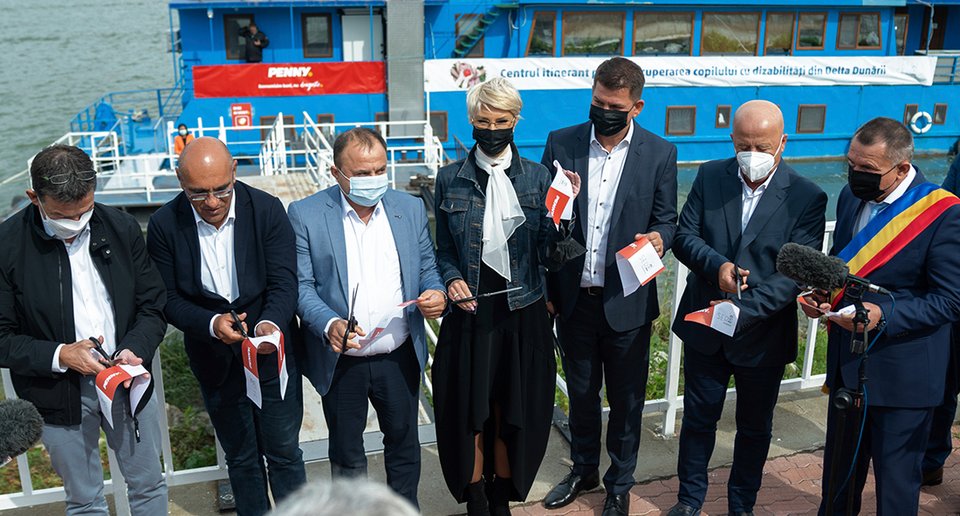 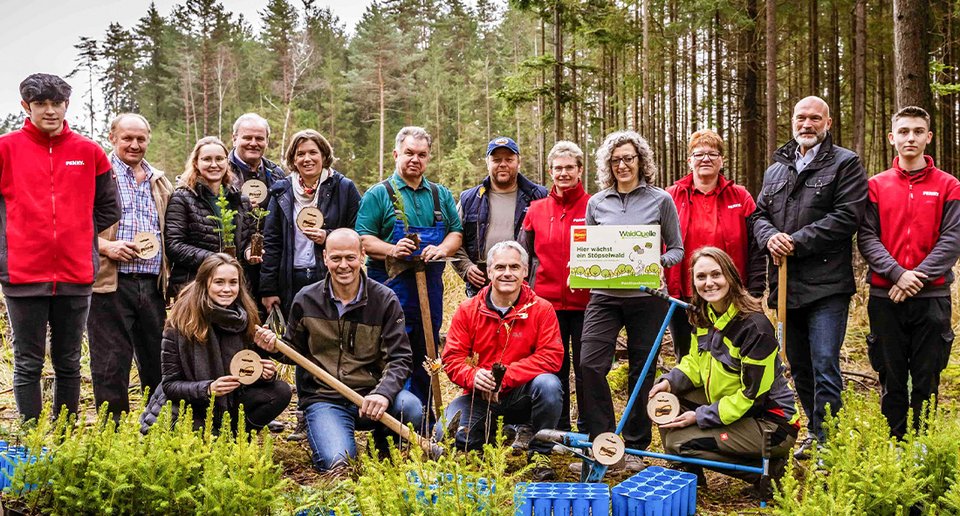 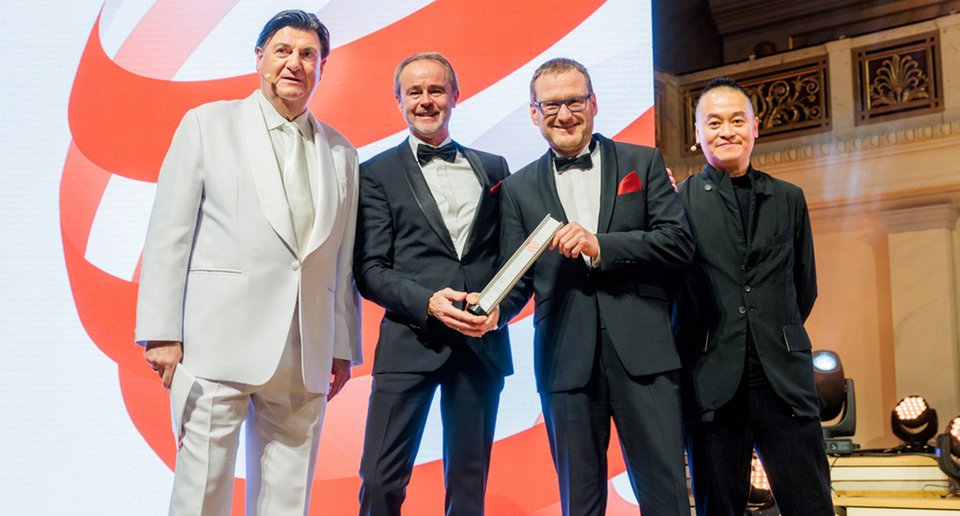 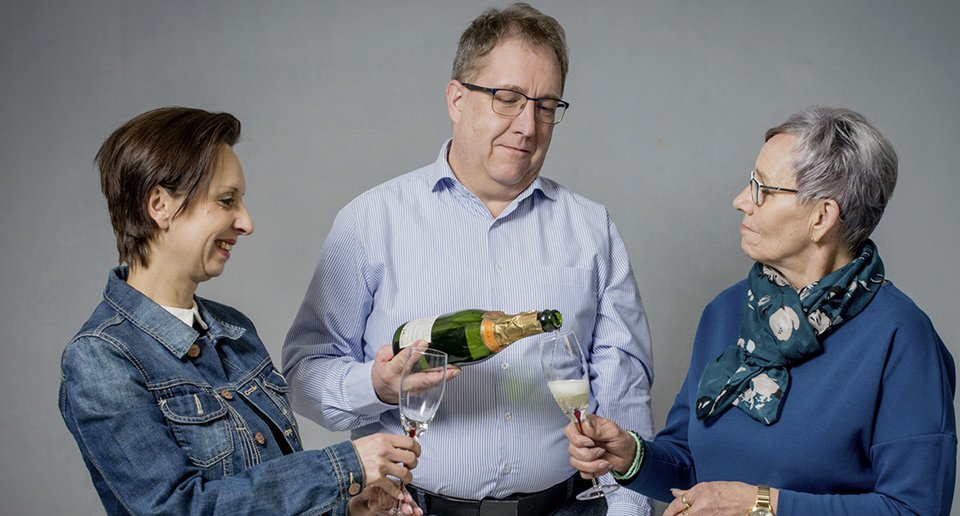 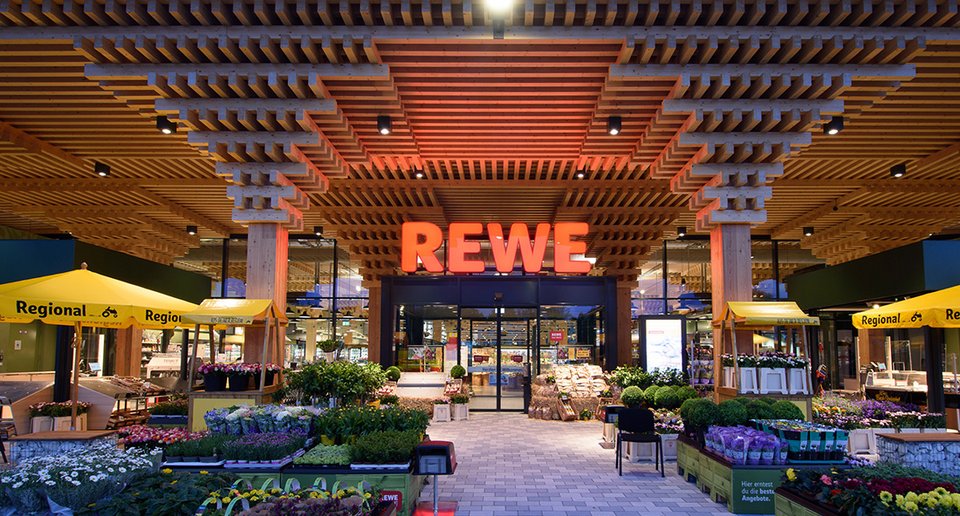 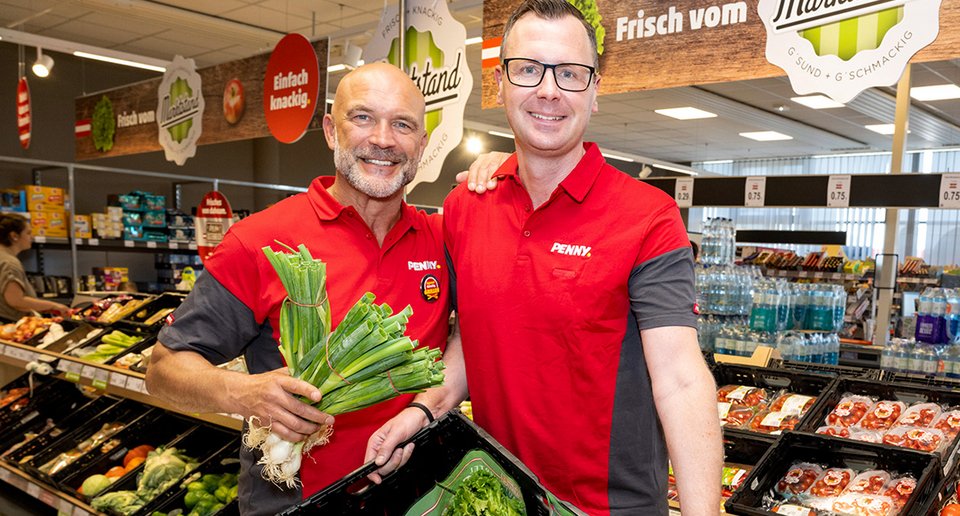 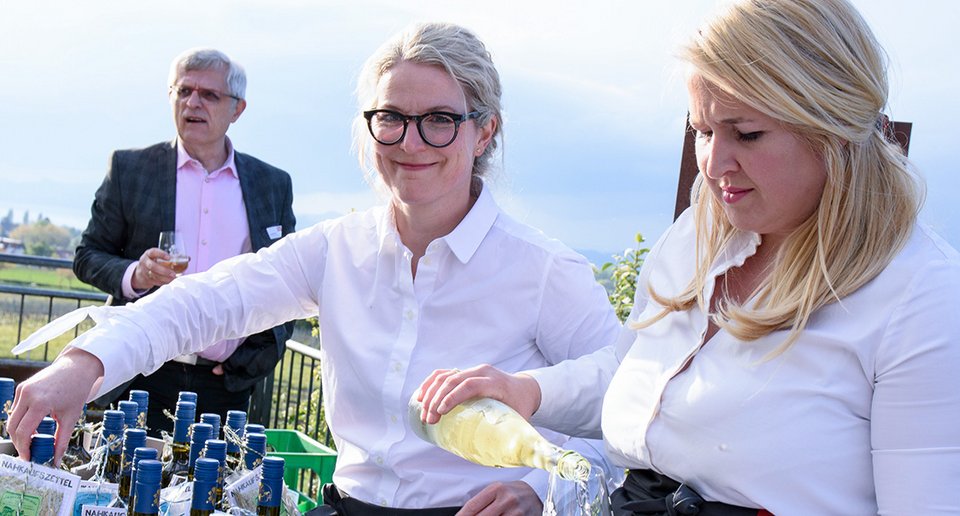 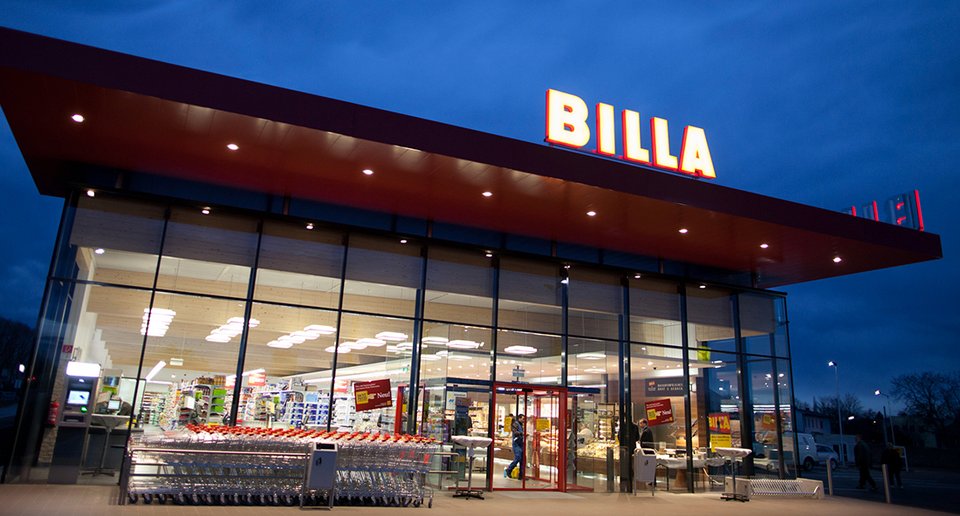 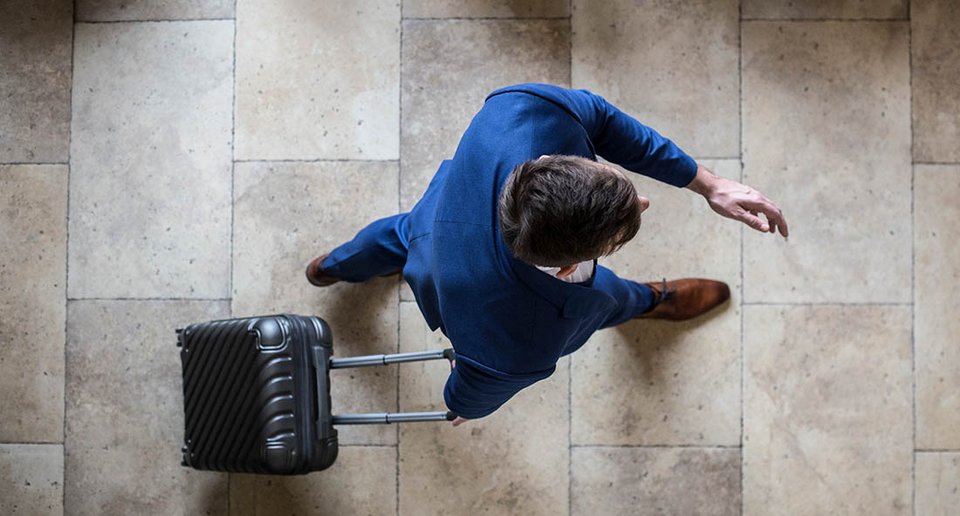 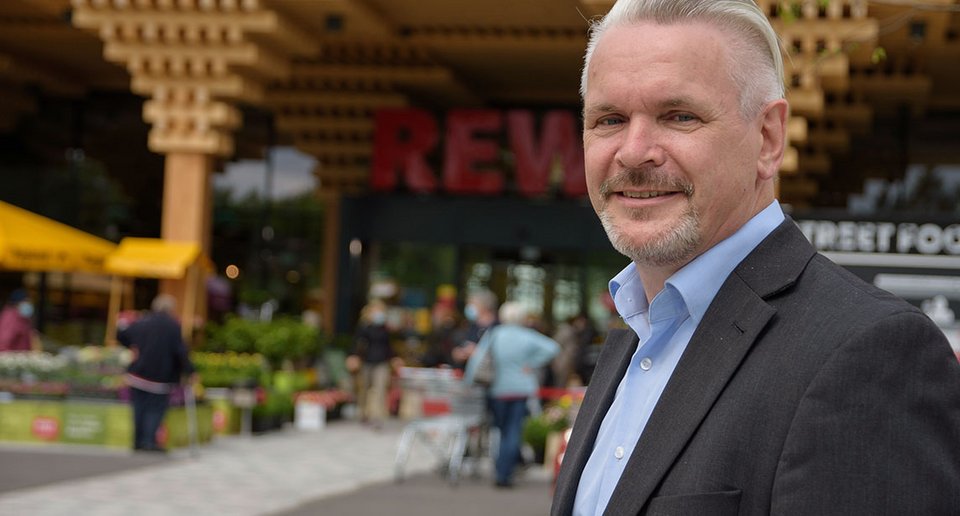 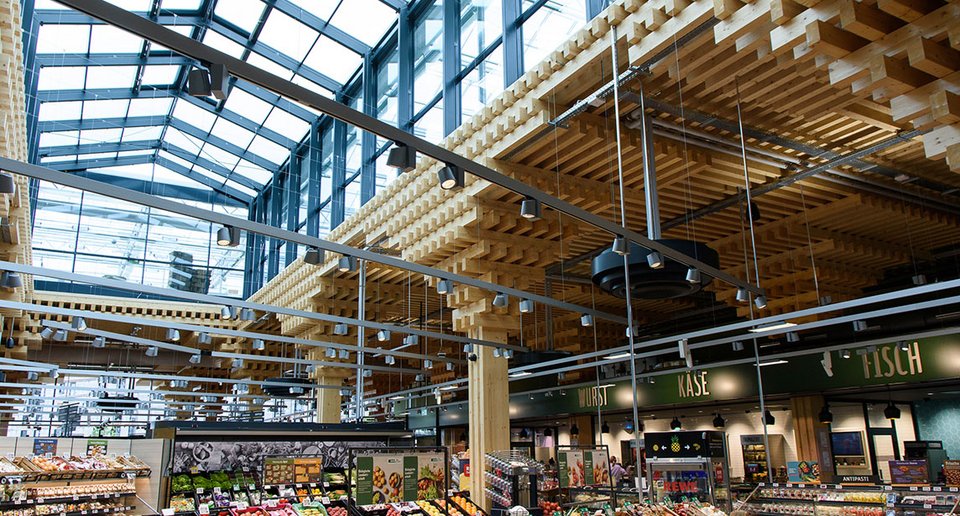 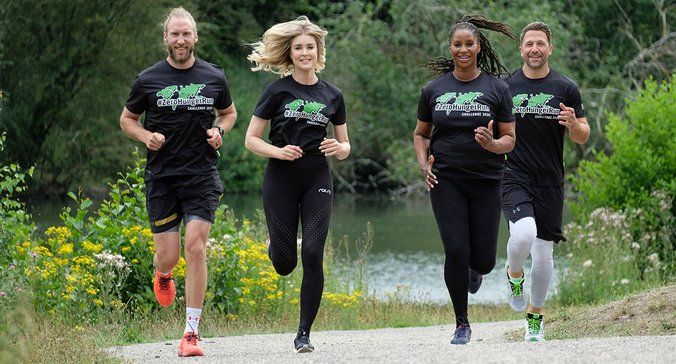